Skip to main content
You are here: Home⁄News⁄Government responds to petition on ratios
Back to Listings

Government responds to petition on ratios 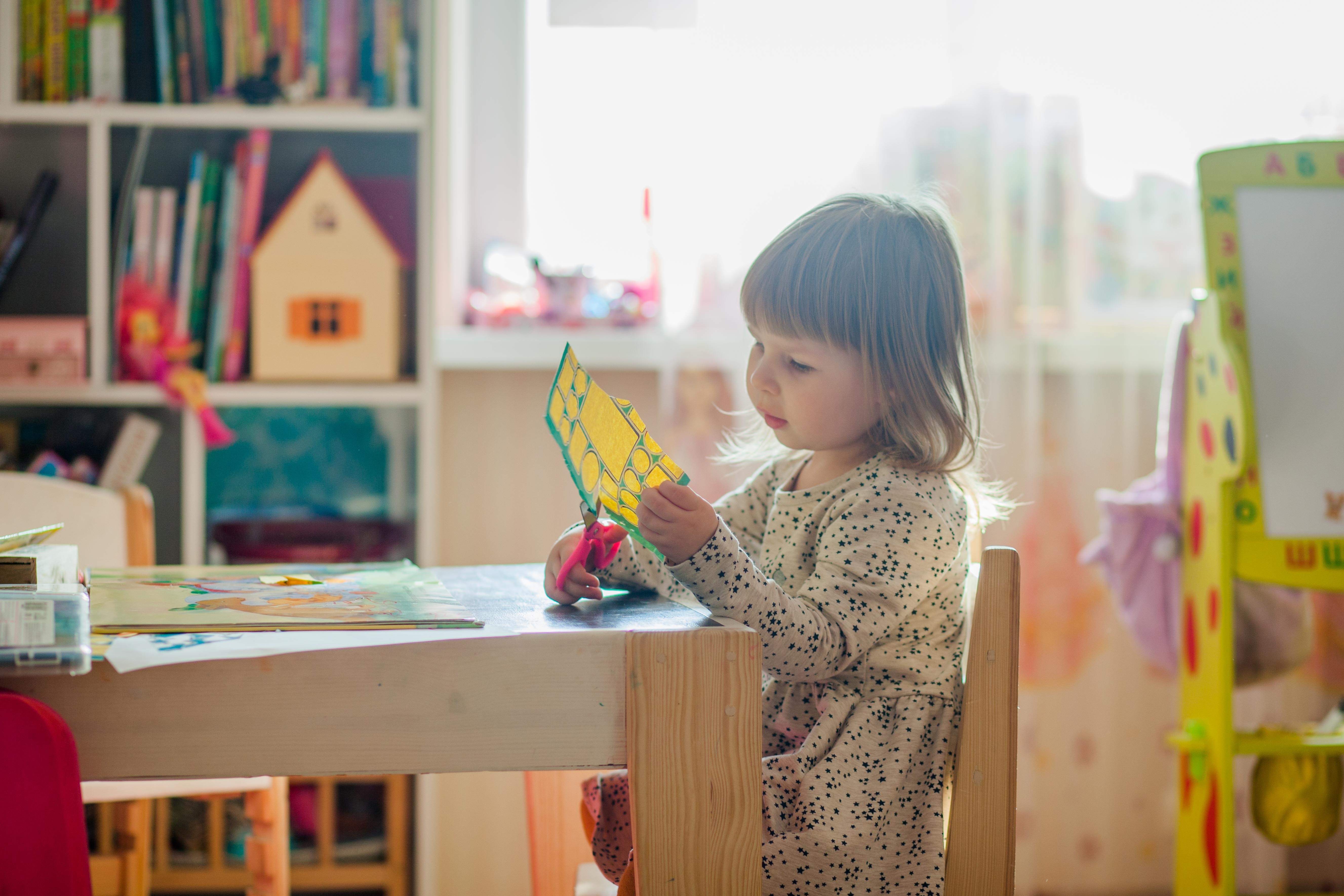 The government has responded to a petition opposing the relaxation of staff-child ratios in early years settings by reiterating its plans to consult the sector on the proposal this summer.

The petition was started by the parents of Oliver Steeper who died after an incident at his nursery in 2021 and has gathered more than 58,000 signatures.

It asks the government not to make the suggested changes to early years ratios, and states: “There are surely better ways to reduce the cost of living – potentially endangering children in trusted care is not how it should be done.”

It said: “Whilst these proposed changes to ratios would amend the existing statutory minimum requirements, providers would continue to be able to staff above these minimum requirements if that is their preference. These changes would hand greater autonomy to settings to exercise professional judgement in the way in which they staff their settings, according to the needs of their children, and help as many families as possible benefit from affordable, flexible, quality childcare.

Changing rationale
Neil Leitch, CEO of the Alliance, commented: “The government’s rationale for relaxing ratios keeps changing. First, it was to provide ‘cheaper childcare’ to parents. Now it’s to provide greater autonomy and flexibility to providers. But at no point has there been any discussion about what is best for children.

"After two years of pandemic restrictions, young children need more individual care and attention than ever before - so how can the government possibly justify giving them less? And all this at a time when the government is pledging to ensure that all children with SEND get the best possible start in life too.

"While we know that most providers would be unlikely to make any changes to their ratios whether or not the rules change, the fact is that those children attending the minority of settings that might would see the quality of care and education they receive decline - and we as an organisation simply cannot sit by and watch that happen.

"There are so many ways in which the government could support early years providers to deliver the quality, affordable care and education families need. Wasting time on ratios is not one of them."